Ford Launched a Teaser to Its New Pick-up Truck

The oval brand has launched a 10-second teaser in which it shows some lines of what could be its future compact pick-up.

Ford launches a teaser of what could be its new Pick-up. The preview is in the form of a video and has a duration of ten seconds where it can be seen that the oval brand could be working on a compact and square pick-up truck, which has caused a stir in social networks.

The details about the mysterious and new Ford pick-up are almost non-existent at the moment, and all we can deduce from the video is that it will be compact, perplexed and much smaller than other pick-ups of the brand such as the Ford Ranger or the Ford F-150. 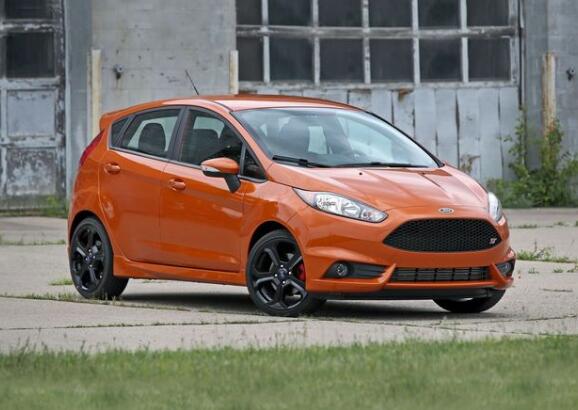 A strange theory says that this might not be a real vehicle, because, at the end of the video, the narrator says “next to a keyboard near you.” Some Twitter users claim that this indicates that Ford simply has a design to create a new emoji in the shape of a pick-up truck taking advantage of what is today the World Emoji Day. This possible Ford emoji could be implemented as part of Apple’s iOS 13 software to control it.

While that is an interesting option, the images at the beginning of the new Ford teaser show a series of sketches that are part of the design of the new Ford pick-up and even show a woman working on what appears to be a model of life-size clay. Having so much work for an emoji doesn’t make much sense.

Are we facing the new Ford pick-up?

If Twitter is taken as a source, Mike Levine, product communications manager for Ford North America, has offered some more details about the vehicle.

Some super cool truck news is coming this week. Will meet a huge unmet need. 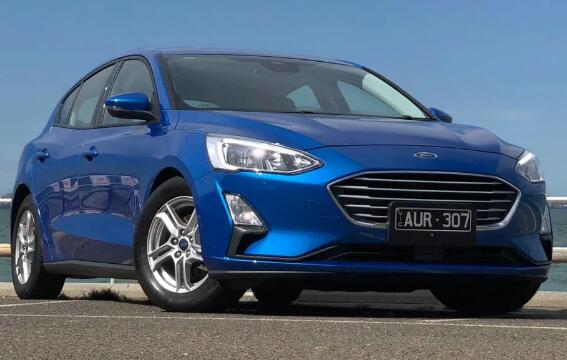 Previous post
Ford Announced to Stop Selling Ka + in the United States
Next post
Mustang55, Ford Mustang 55th Anniversary Edition with V8 Engine
YOU MAY LIKE